The history of SwarmWorks Ltd.

The company was founded in 2008 by Heiner Koppermann and Klaus Pampuch.
Klaus Pampuch had already been active in the market since the year 2000 with his company Campus Computersysteme e. K., founded in 1996, and the service brand Connectinc in the field of interactive dialogue systems, mainly in the context of pharmaceutical events.

Heiner Koppermann and his consulting company ChangeWorks GmbH & Co KG were active in the field of change consulting and training, in which interactive event formats were increasingly used.

The first cooperation between the two companies in 2006 and the very positive experiences made during this time led to the joint founding of SwarmWorks Ltd. in 2008 and, as a result, the takeover of the Connectinc business. In 2012 the sister company SwarmWorks, Inc. was founded in the USA near Boston. The two companies operate as independent companies. 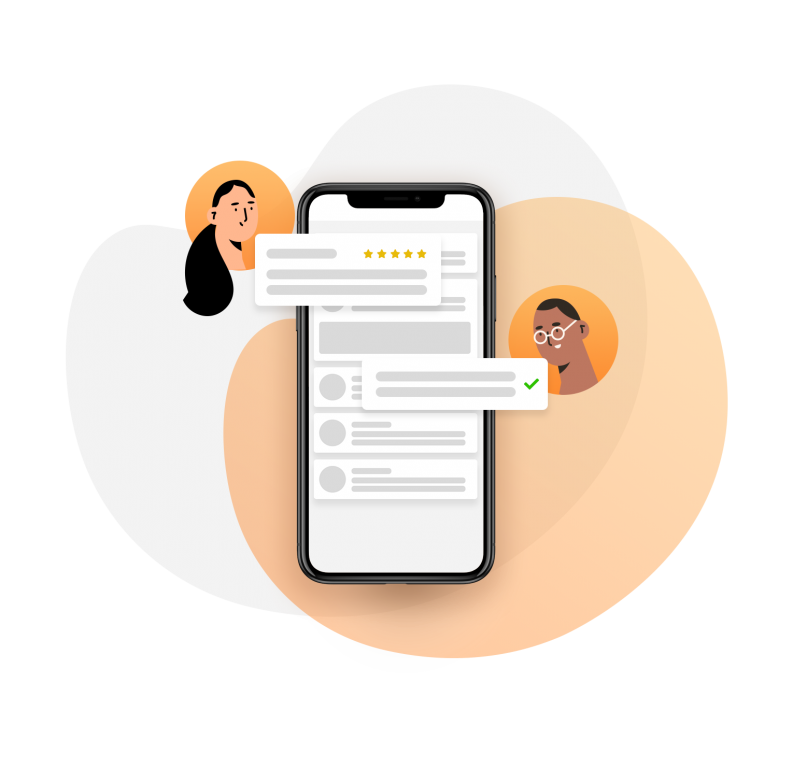 Campus Computersysteme GmbH is a system house for virtual infrastructure, which is a great advantage in the development for SwarmWorks Ltd. Main part of the business of SwarmWorks Ltd. remains the conception and realization of interactive events with unique technologies. Furthermore, the synergies of the two companies will be used and expanded for the further development of interactive technologies for events. Especially in the field of virtual interactive events, the company is being upgraded for the future. The streaming servers of Campus Computersysteme GmbH with data center in Germany will be used for this purpose.