Event Type: Gala SwarmWorks Technology: Digital iPads Every year, the Charité Clinics for Paediatrics of the University Medical Center Berlin invite to an exclusive gala to raise money for children with severe chronic and rare diseases and to raise awareness of the importance of research in this field. The guests of the Charity for Charité […] 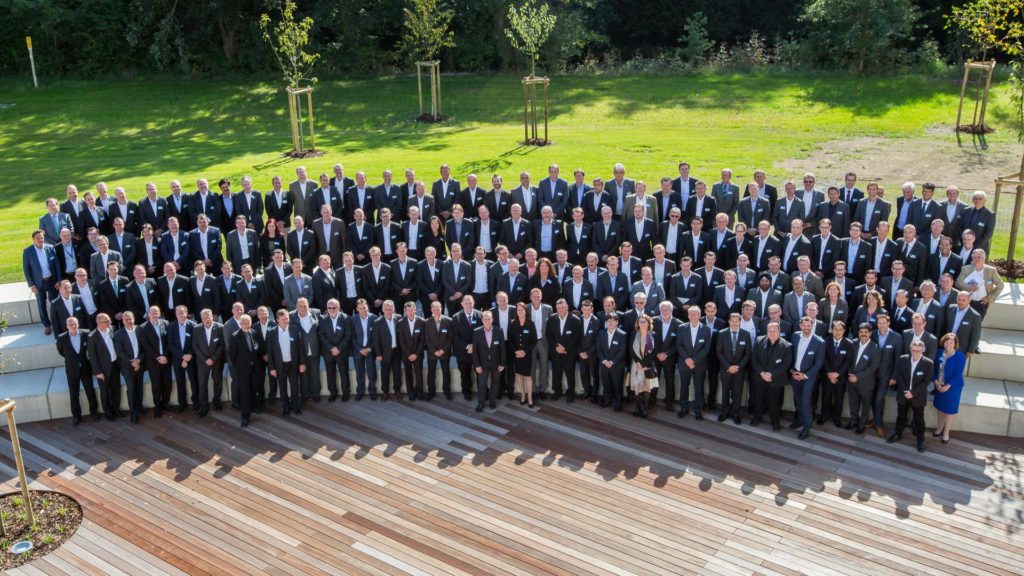 Event Type: Conference SwarmWorks Technology: Digital iPads Each year, Mubea, one of Europe’s largest automotive suppliers, invites its executives to a conference to discuss current developments, discuss strategy issues and look to the future together. In September 2016, the management conference was to be interactive for the first time. That’s why you got SwarmWorks on […]

We are Uniper: Start together!

Event Type: Kick-Off SwarmWorks Technology: Vision Gaming Green light for Uniper! On New Year, the operational separation of E.ON was implemented. This was celebrated with an emotional kick-off event in January 2016, with the entire team starting with SwarmGaming in the collective – to show “We are Uniper!” On January 14, 2016, the management board […]